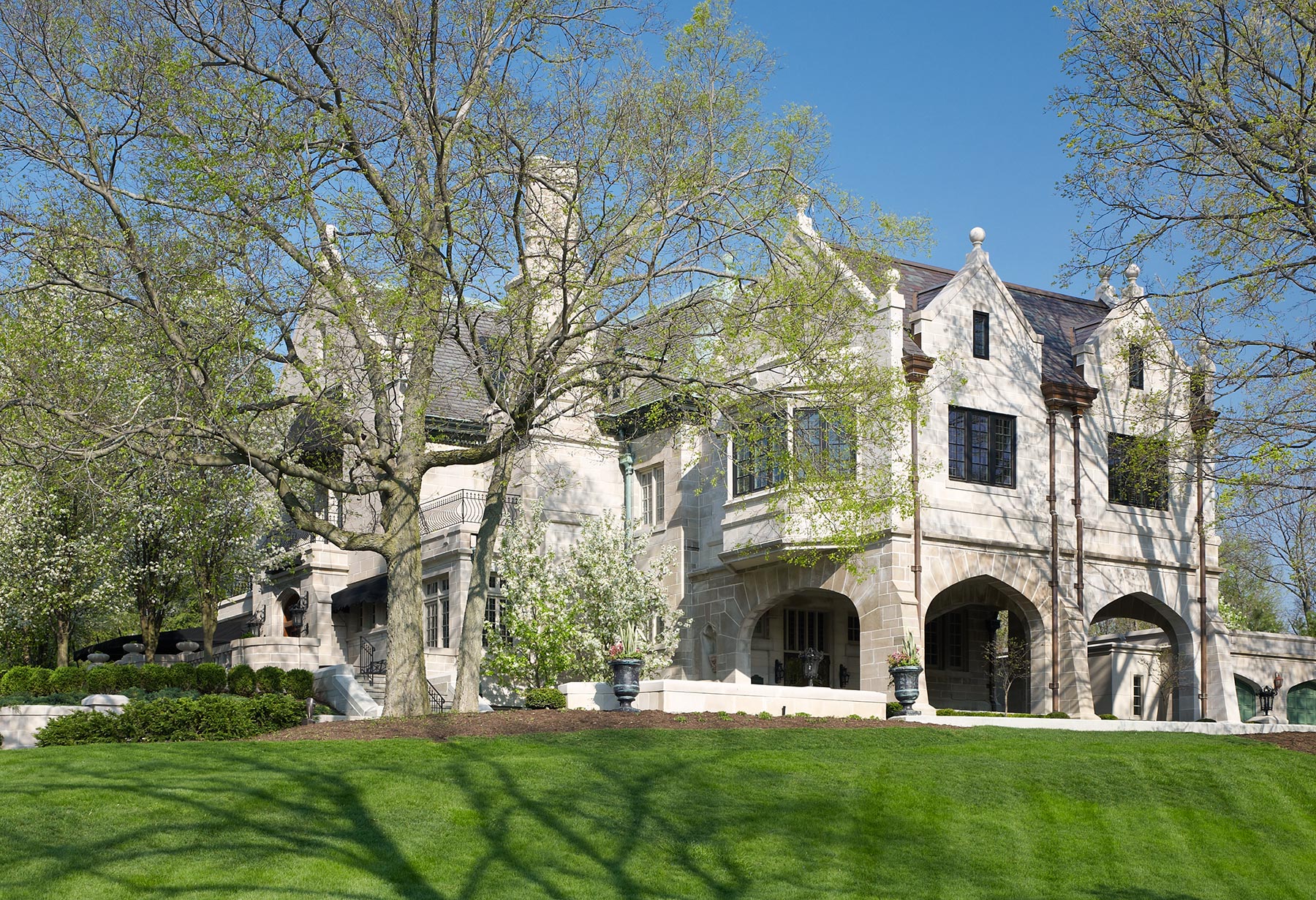 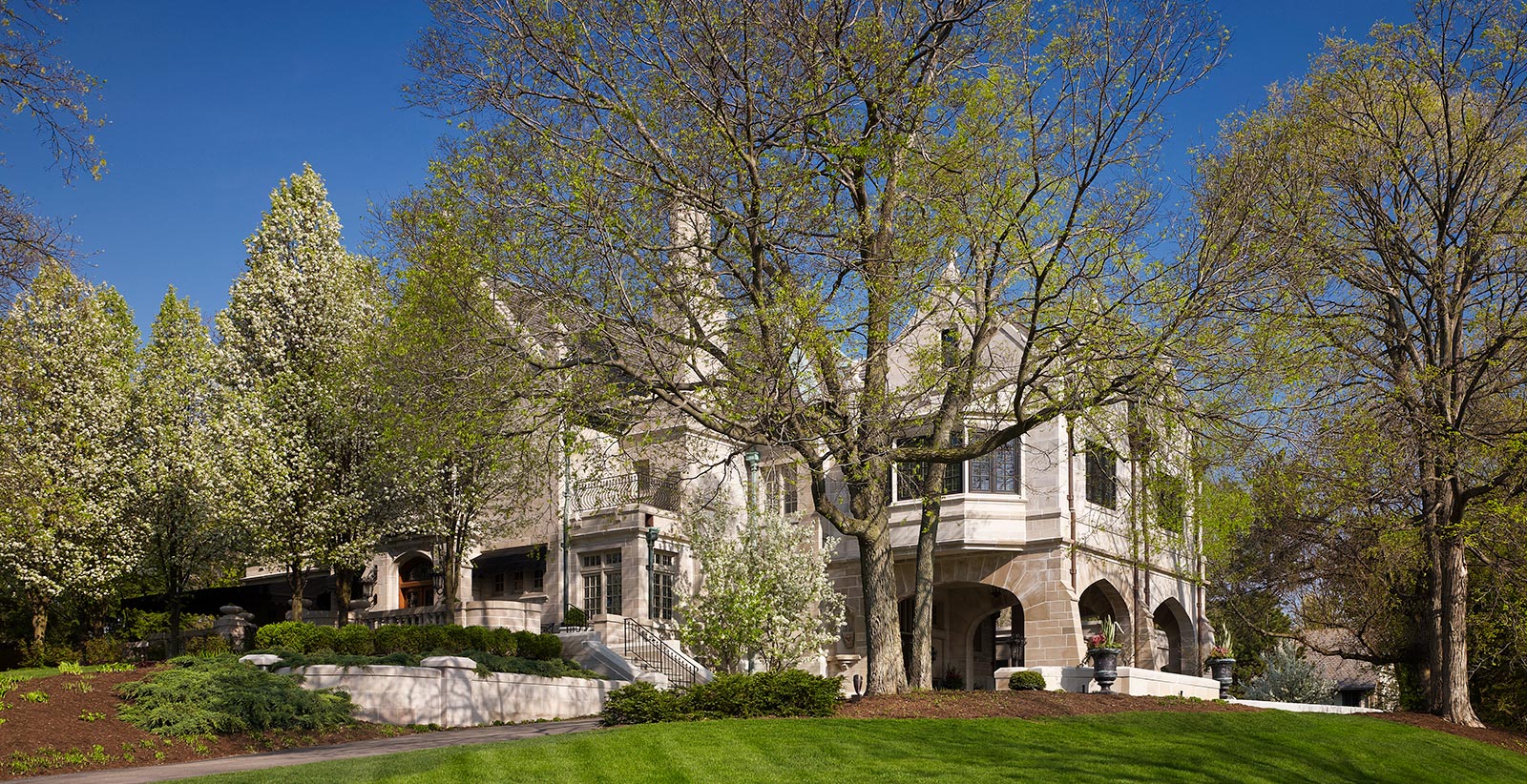 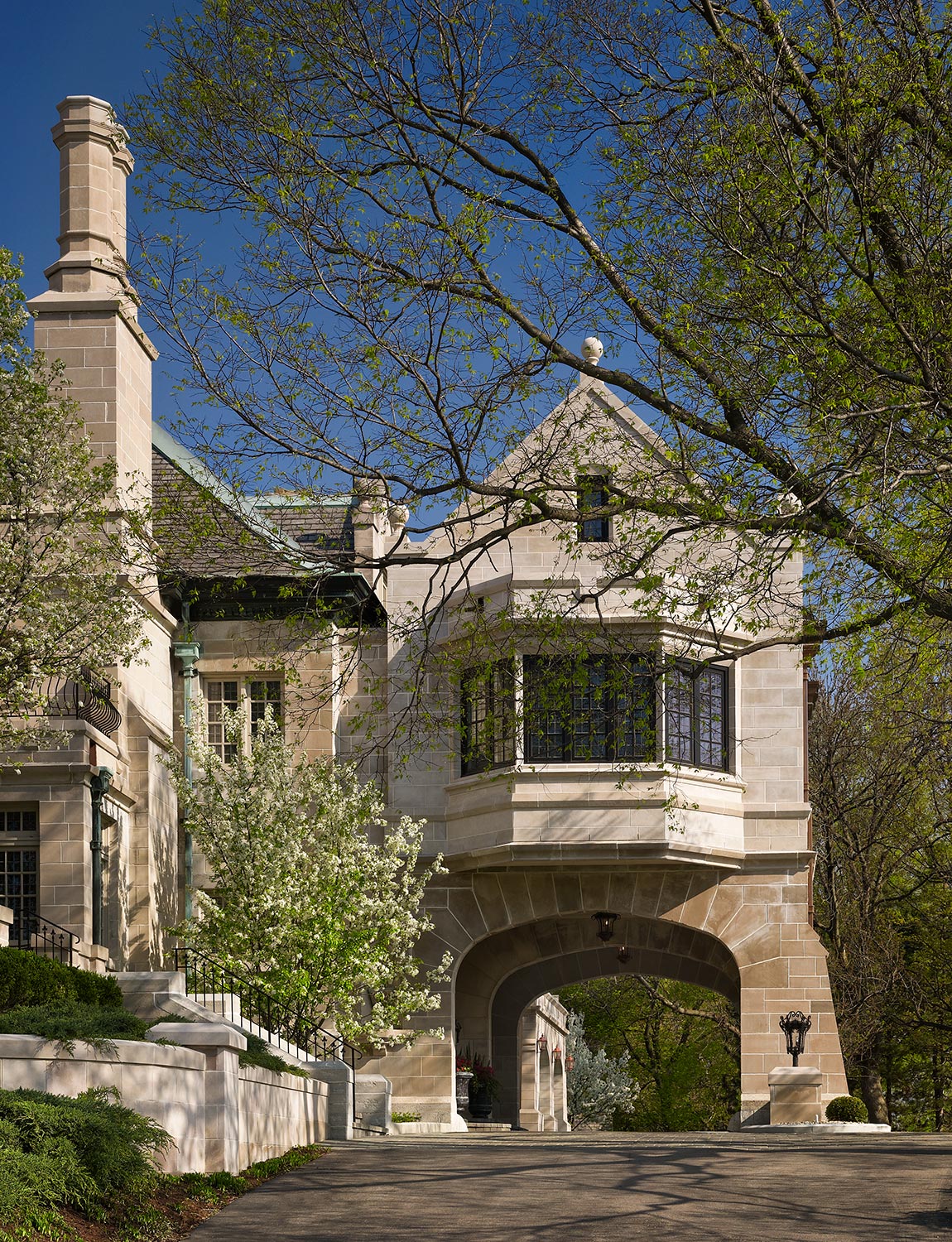 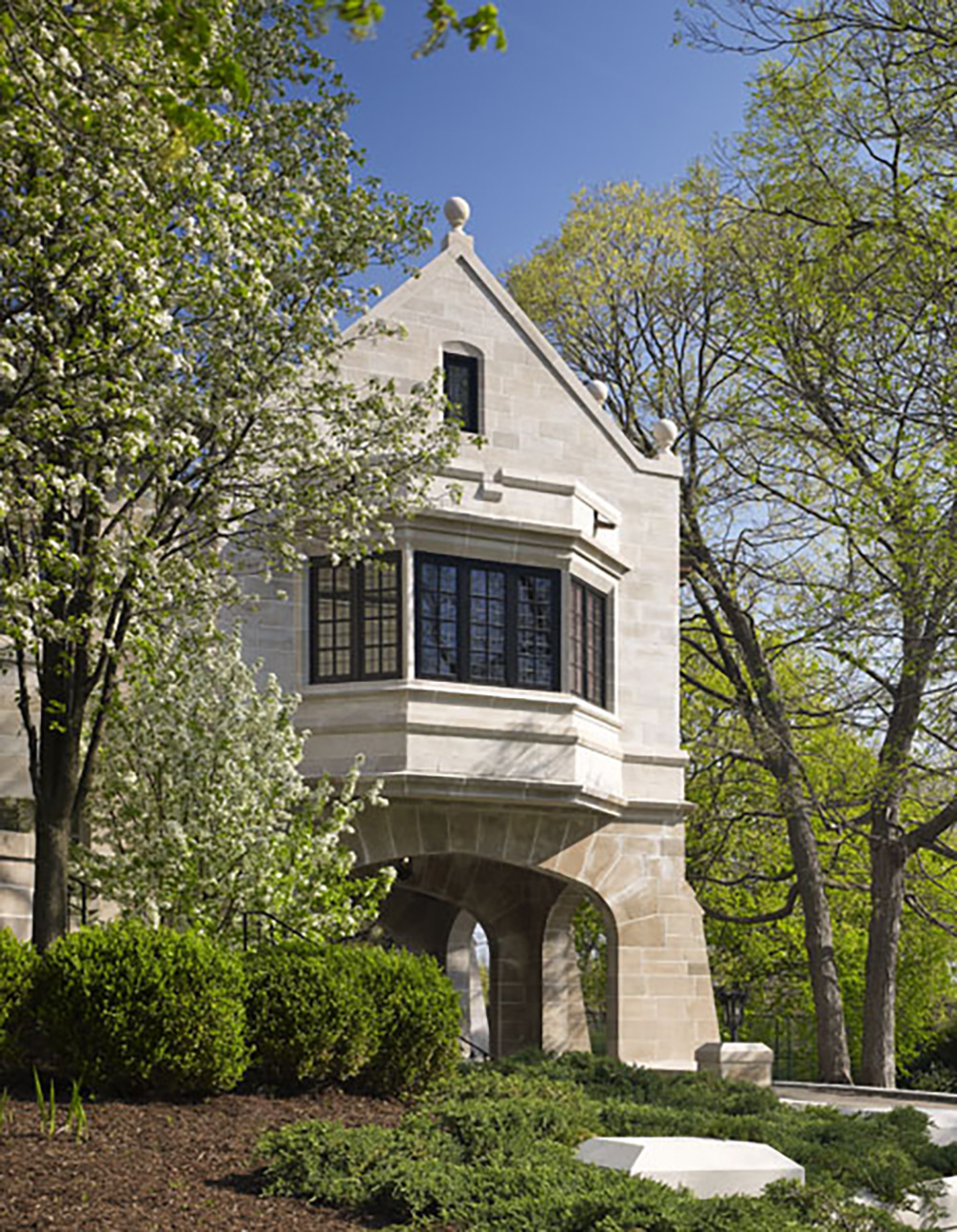 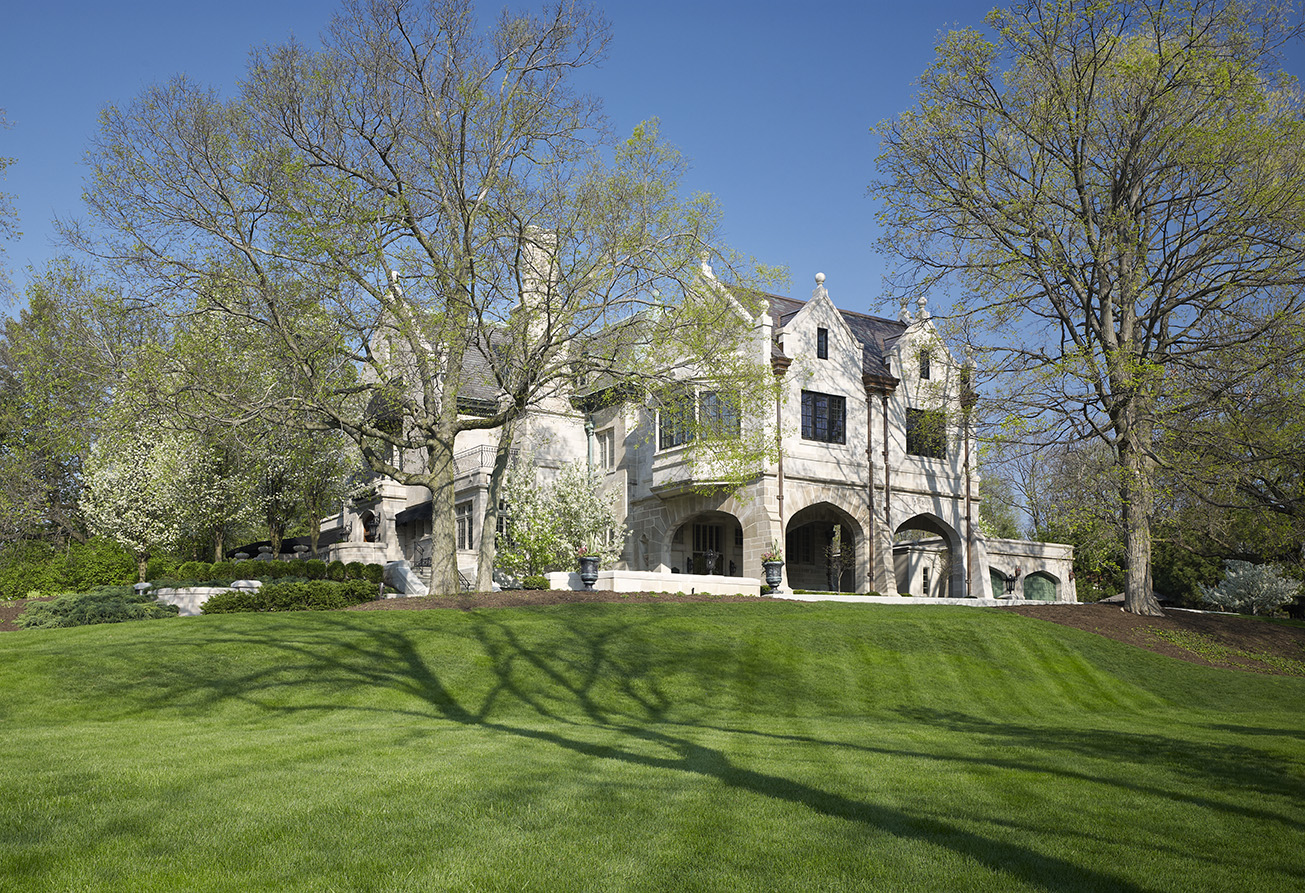 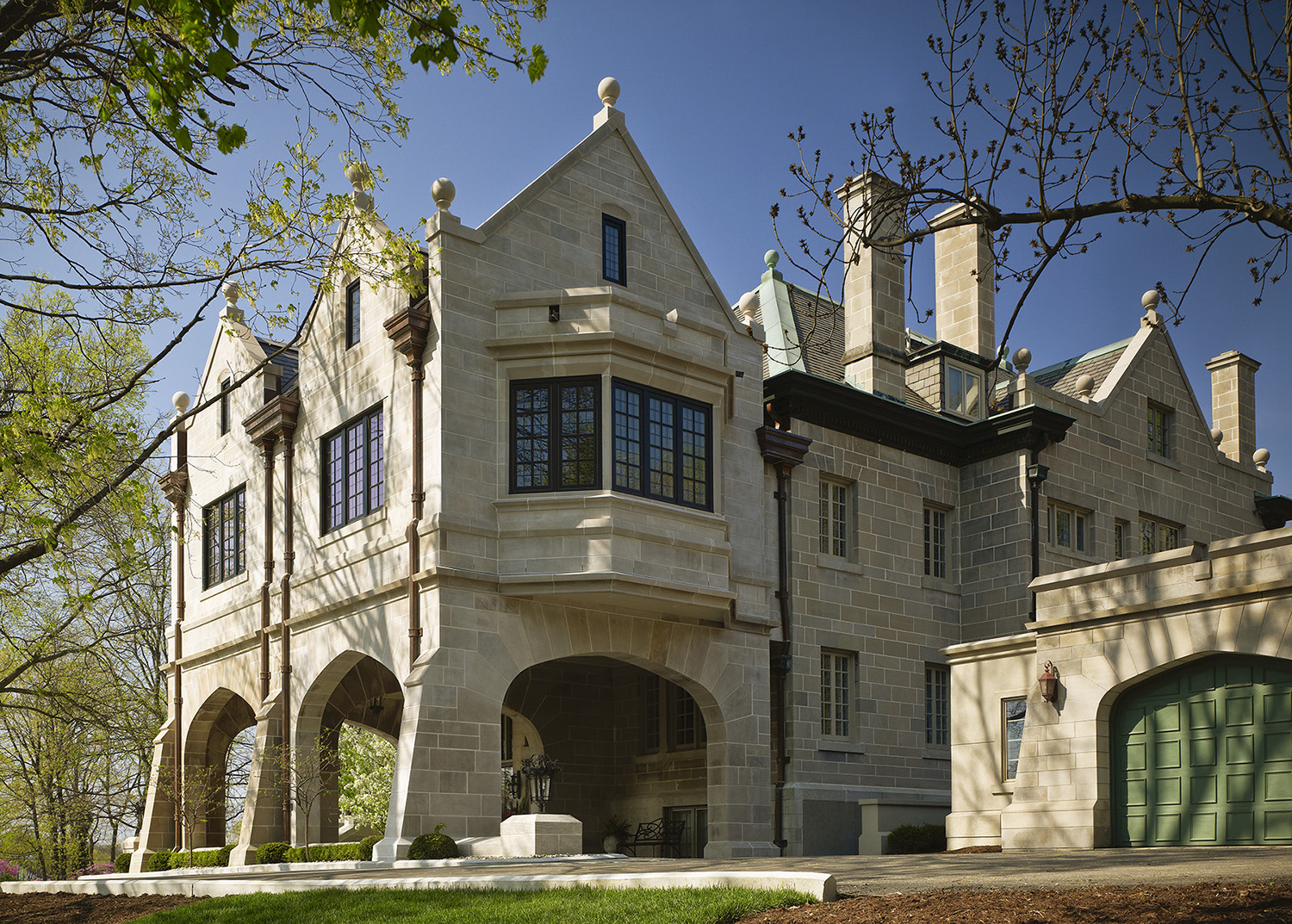 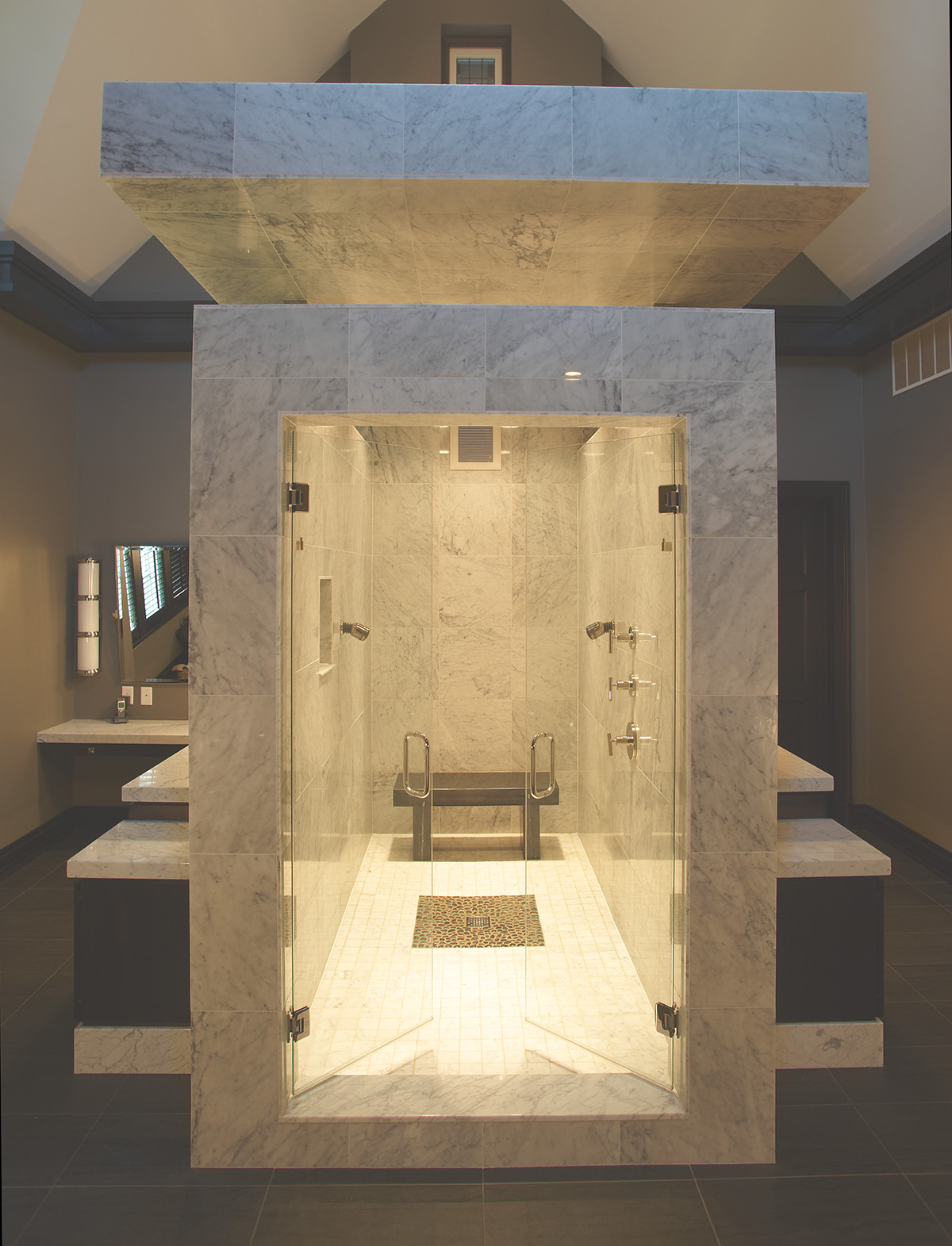 This new entry was added to an existing home, which was constructed in 1916 and formally used as a Catholic rectory.  The program included an expanded master suite and office over the new drive through entry.

A blend of four different limestone colors were selected from the original Indiana stone quarry to most closely match the existing variegated limestone pattern of the original structure.  Eighteen-inch thick load-baring gothic arches were created at the first floor entry.  Each large masonry piece was individually drawn, cut and lifted into place on the structure.

This was an architect led project both as the designer and the construction manager; completed on time and within budget.